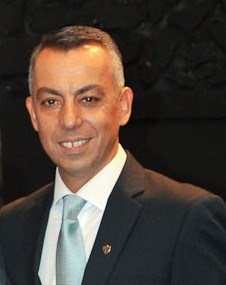 Ioannis Petridis was born on May 9th, 1971 in Athens and for 30 consecutive years he has been active in the field of private insurance in Greece and internationally.

He attended the Anavryta Experimental School and studied Economics at the Athens University
of Economics and Business. He continued his postgraduate education at the Panteion University through Interamerican Group, from which he started his career in 1989 and worked until 2004 with significant success.

From 2004 to May 2010, he was Vice President & Chief Executive Officer of Fidelity SA. Through- out his career there, he managed to achieve the greatest growth rate of the company's turnover and profitability, in relation to the competitive companies in Greece.

At Fidelity SA, he created and developed 131 branches throughout Greece and founded 3 similar & affiliated companies in Southeastern Europe.

During his professional career, he has gained several distinctions and awards for the productive and quality results he has achieved. Many well-known and distinguished businesses have trusted him and continued to do so for the high level of service he provides, merits that are combined with the elements of morality, transparency and consistency that govern his character.

In 1999 he obtained the title of the L.U.T.C.F. Moderator, thus officially teaching insurance science to executives of the Greek insurance market during the period 1999-2003.

During the period 2008 – 2010, he was elected Secretary General of the Hellenic Insurance Bro- kers Association (H.I.B.A.) , a unanimous choice of all the members, including the largest and most reliable insurance brokers of the Greek and the international market.

In 2009 he was exclusively nominated by official unios of insurance intermediaries, for the prominent position of “a member of the Board of Directors of the Private Insurance Supervisory Authority”.

At the same time, from October 2017 until today, he is the exclusive Insurance Advisor of the Public Ports Authority of the Hellenic Ministry of Maritime Affairs & Insular Policy.

Moreover, due to his great love for amateur football and especially the Club linked to his child- hood (due to his father Nikos), he holds the position of the Chairman of the Board of Directors at the PSYCHIKO Football Club, which is now the most rapidly developing sports club in the area of Athens, marking numerous and historical successes. 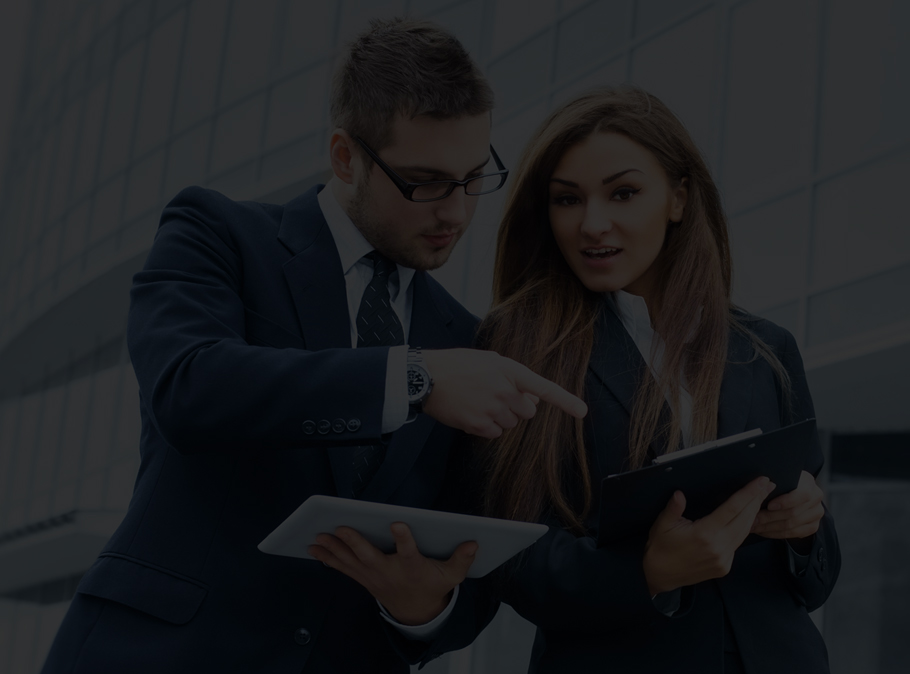